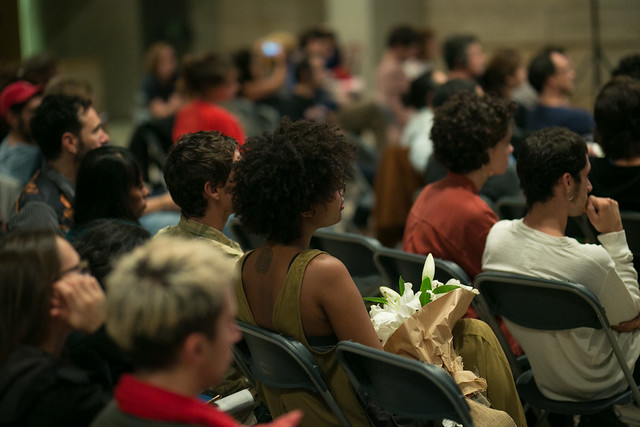 Unknown Fields, a nomadic design studio directed by Kate Davies and Liam Young, ventures out on expeditions into the shadows cast by the contemporary city, to uncover the alternative worlds, alien landscapes, industrial ecologies and precarious wilderness set in motion by the powerful push and pull of the city’s desires... 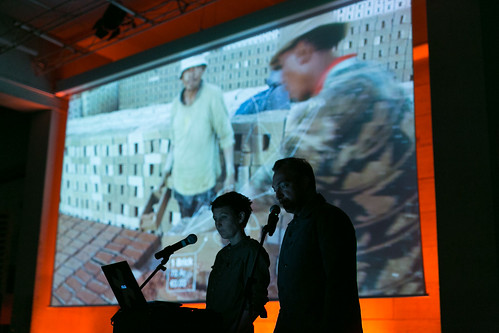 In early 2016 Nora Al-Badri and Jan Nikolai Nelles grabbed headlines across the world by announcing that they had snuck a hacked Kinect Sensor into the Neues Museum in Berlin and done a guerrilla 3D scan of the bust of Queen Nefertiti, a precious artwork from ancient Egypt... 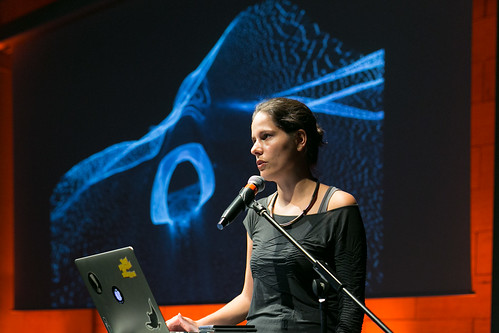 Center of Contemporary Culture of Barcelona
Exhibitions, 2nd floor 9pm - 10pm (after the end of the previous session)
free for all

A WALK IN FUKUSHIMA
Opening with Franco Mattes and Jason Waite
http://dontfollowthewind.info/ 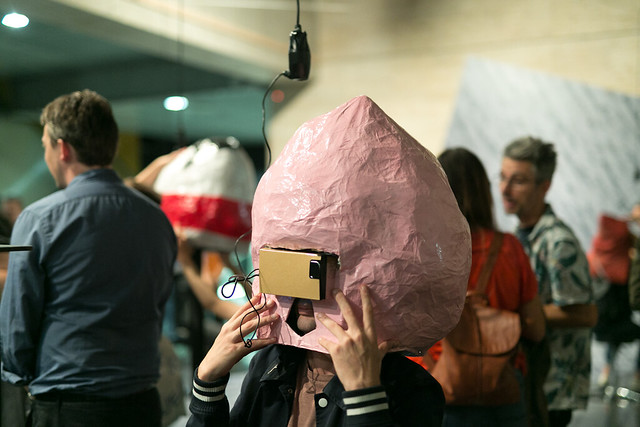 A Critical Engineering workshop led by Danja Vasiliev where participants will be walked through the process of setting up a self-owned server that they control - scalable to hundreds or thousands of users. 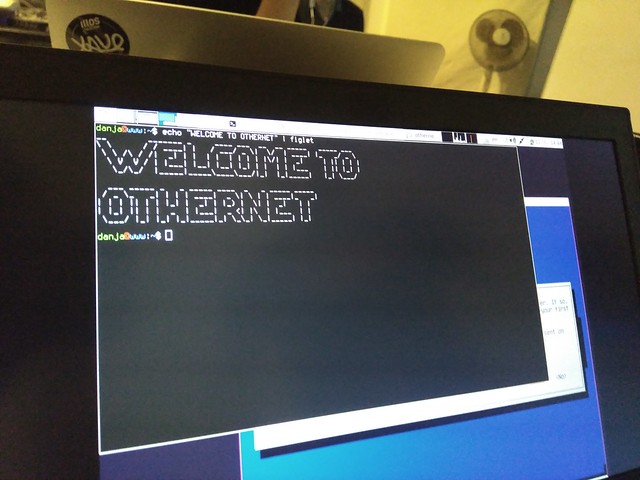 Tactics and Poetics of Invisibility

Tactics and Poetics of Invisibility is a workshop on how to make, apply and activate various kinds of invisible inks such as milk, lemon juice, starch, baking soda and saliva. Invisible inks are one of the oldest forms of steganography, the art and science of hiding in plain sight. 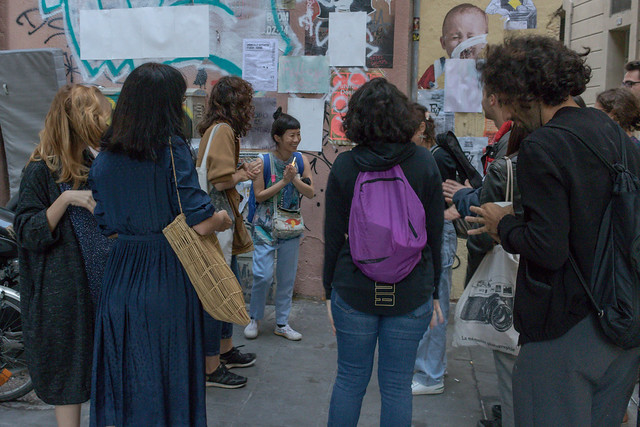 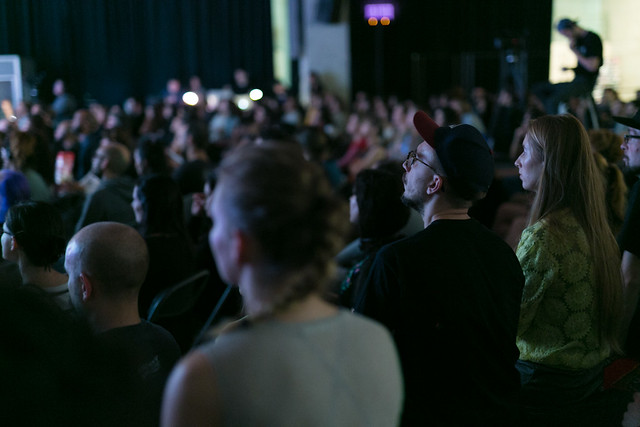 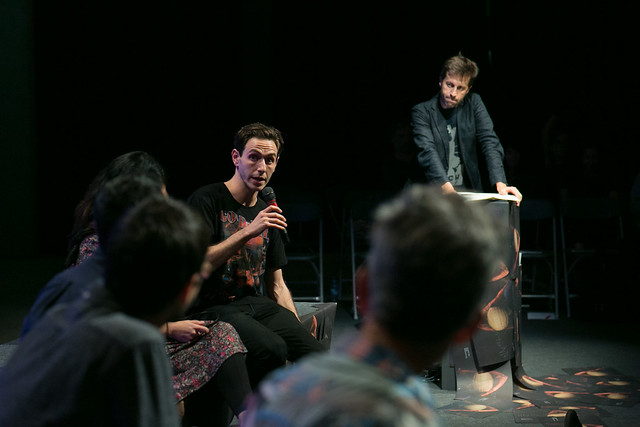 Are fake news merely yet another case of political disinformation? Alice Marwick nose-dived into an uncanny and often hateful arena where racism and misogyny blended with irony-saturated Internet subcultures and online sensationalism. 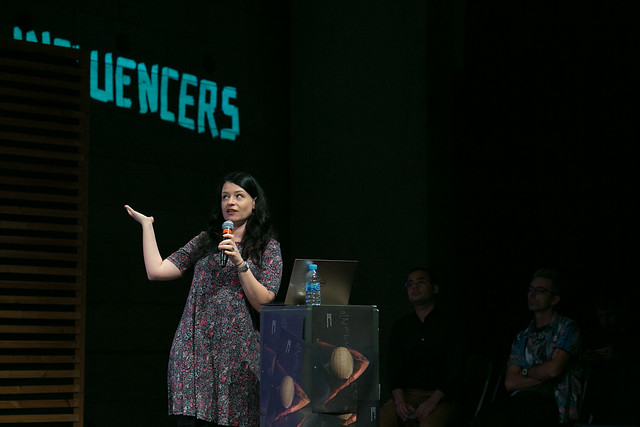 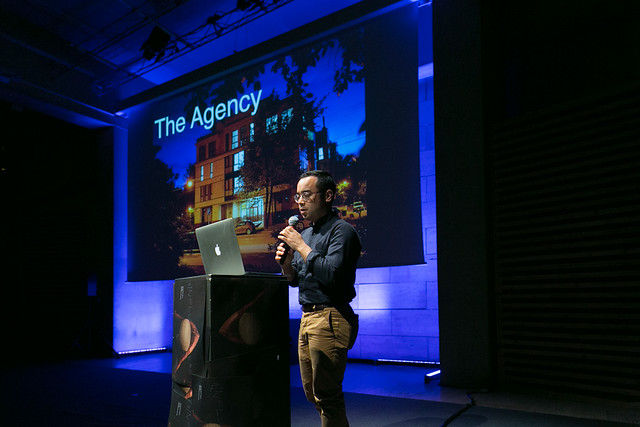 What do obscure numeral exoteric theories have in common with white suprematism, Kek the Egyptian god of chaos, Pepe, an innocent character of a popular comic strip, and, well… Donald Trump? Ask Daniel Keller. 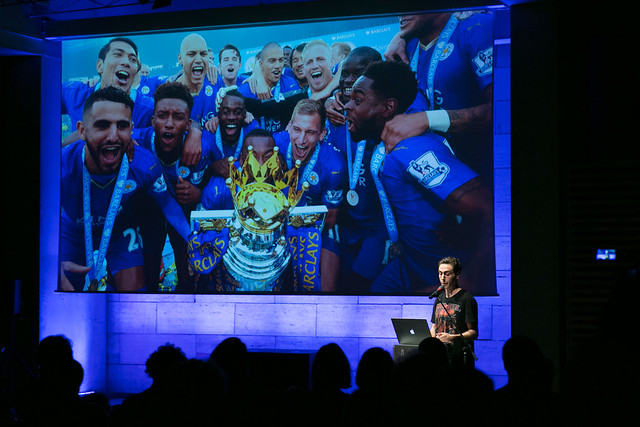 Vladan Joler is co-founder of Share Lab, a Serbian research team that set out to explore how humans and data are changing the contemporary public sphere, probably for good. 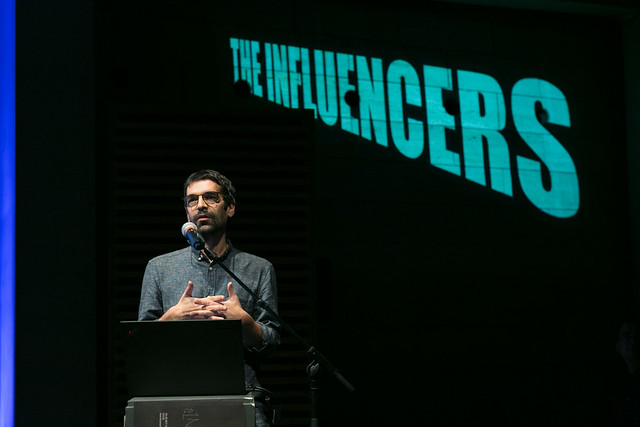 A Critical Engineering workshop led by Danja Vasiliev where participants will be walked through the process of setting up a self-owned server that they control - scalable to hundreds or thousands of users.
Center of Contemporary Culture of Barcelona
12am - 2pm (meeting point: main festival hall)
free for all, seating is limited

Ask me anything (a breakfast with data) 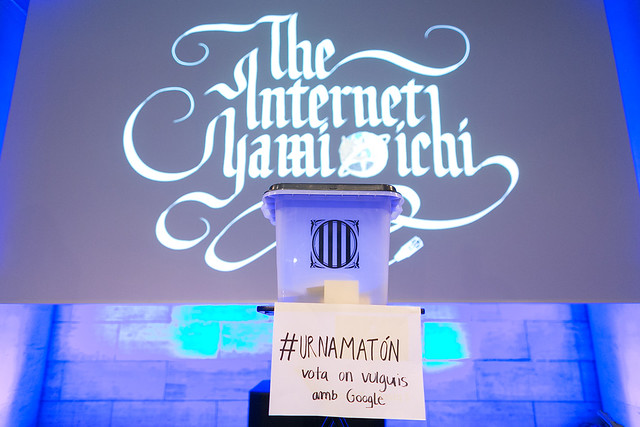 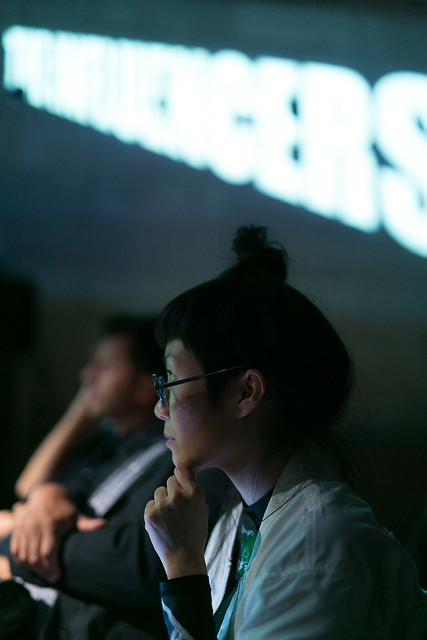 During the last US presidential campaign Donald Trump called all muslims to report about suspicious fellow believers to the FBI, provoking a huge wave of protest and users’ creativity. Hasan Elahi, an American with Bangladeshi roots, was not surprised for a simple reason: he had done the same, repeatedly and almost obsessively since 2002. Only that he had been reporting… about himself! 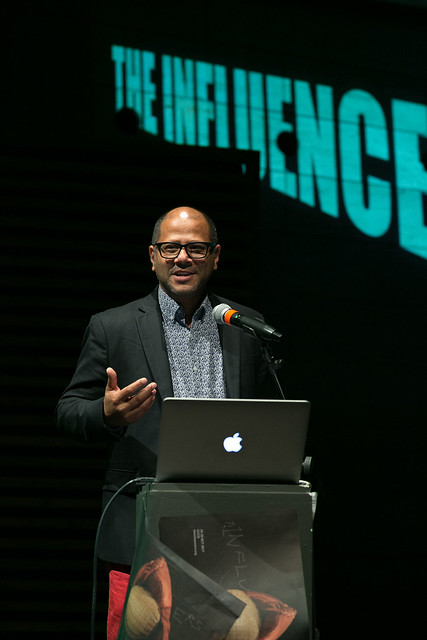 Amy Suo Wu is an artist and designer researching how language, technology and media shape people and vice versa. Her latest project is a steganographic fashion zine that instrumentalizes fashion accessories as a cover to spread sensitive, underground or erased knowledge in the context of China. 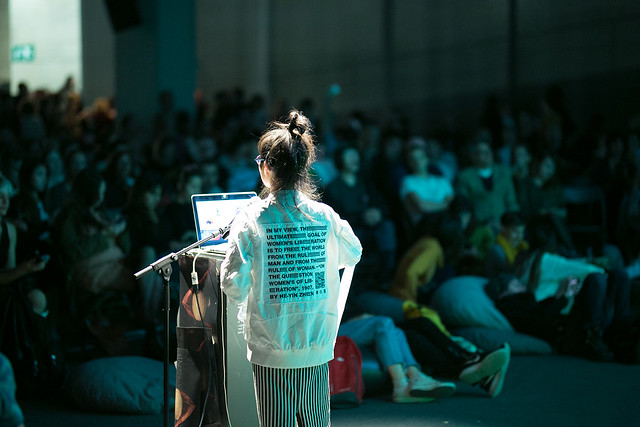 "We do not have to heedlessly accept the technological myths we are offered, because they can be retold and revivified in every generation. We can construct test cases, compose oppositional and adversarial examples, and catch exceptions". 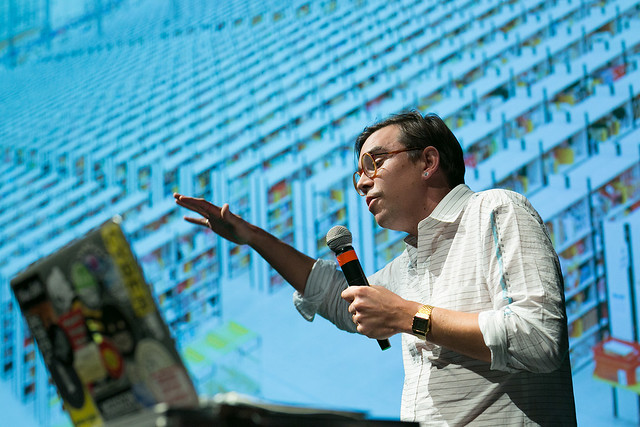