In October 2016 the 1st Barcelona Yami-Ichi took place and it was a blast!
So we decided to repeat the Barcelona internet Yami-ichi again in 2017 and here's what happened! 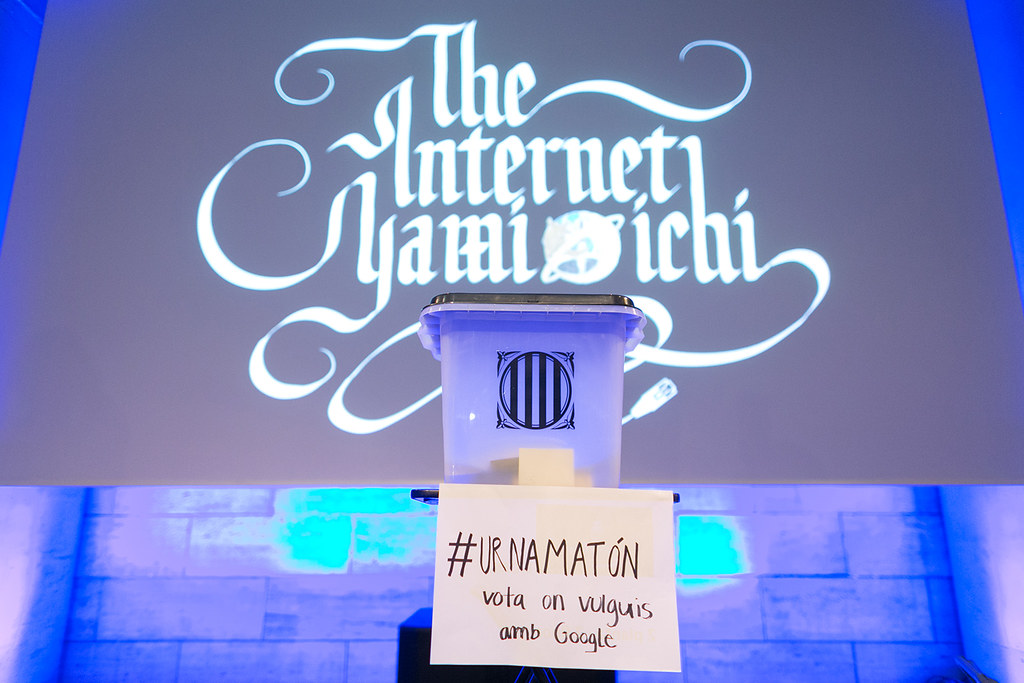 Here you can find the original call for

Organized by Mario Santamaría& The Influencers 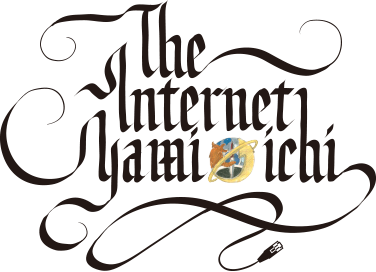