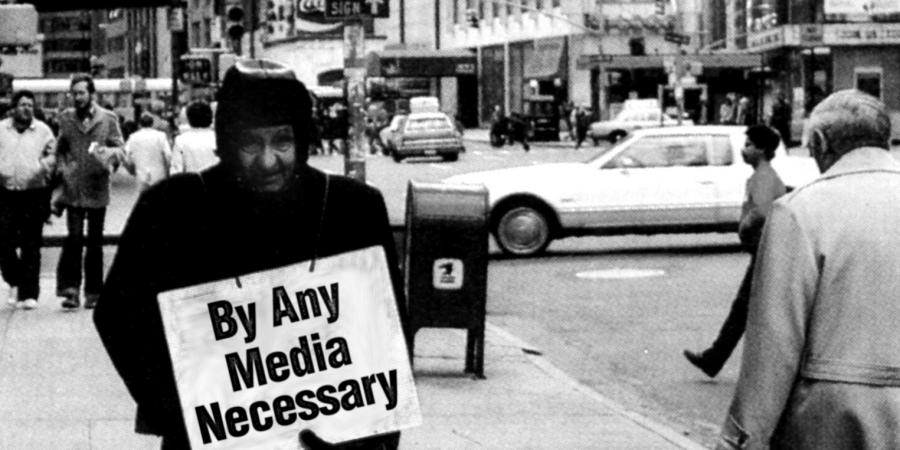 The Critical Art Ensemble has unceasingly explored the intersections between art, critical theory and political activism since 1987.

Their long experience in the practise of tactical media uses many diverse fields of action such as the design of counter-information tools, performance technology, scientific installations and the modification of popular technology. Among their numerous publications, some translated into more than 18 languages around the world, is the  pioneering "Electronic Civil Disobedience" (1984).

In 2004, the  founder Steve Kurtz was detained by the FBI and accused of bioterrorism for dangerously absurd reasons. The case was followed by the international press and his defence campaign was backed by hundreds of activists, artists and scientists from around the world. In 2008, Kurtz won the case.