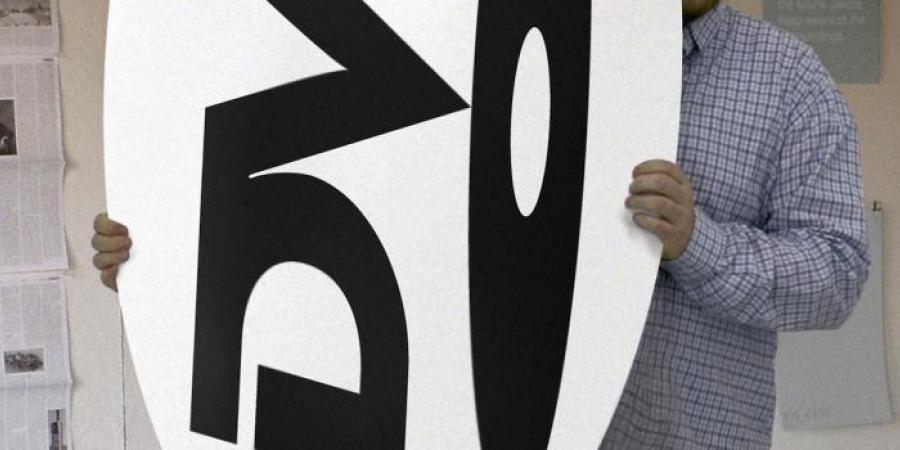 "First of all I have to say that I disliked the YouTube design and video quality in 2005 when it started to come out—the chaotic site structure, the badly designed layout, and the obnoxious play button. After a few years it was clear that YouTube had won the battle of online video hosting. [...] This caused me to wonder why the obnoxious play button had not been used as a subject since it was the first image people would see before watching all these important reference videos, art, wedding, news, etc. The play button is the starting point regardless of whether it’s a meme video, a Joseph Beuys performance, a Warhol screen test, or an instructional video. Every single one starts with the same image."

Constant's practice focuses on the mutation of contemporary image language at its dirtiest. Trained as a video artist, he is constantly reframing what is considered normal and natural on the Internet, exploring new modes of using the internet as a medium itself. The results are hilarious and extremely subtle at the same time, blending up the generous attitude of the entertainer and the wit of an artist at the edge. His work has been widely discussed and exhibited internationally in the most acclaimed art and technology centers and festivals.