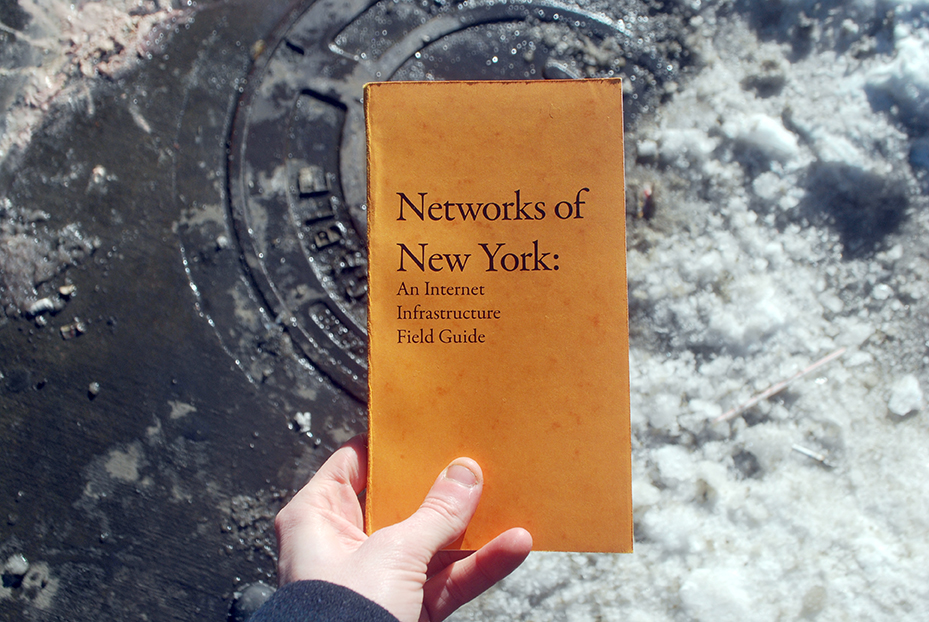 From her own webpage to dozens of media and blogs to which she contributed, you will always be introduced to Ingrid Burrington's work and restless curiosity with a flash: writes, makes maps, and tells jokes about places, politics, and the weird feelings people have about both.

Which is to say that she thinks a lot about power, given that maps and jokes are tremendous instruments for exercising, explaining, and challenging power. Everyday technologies often look self-explanatory, or dull, or just invisible under interfaces, and yet satellite imagery, undersea cables, non-descript data storage facilities, military IT contractors, Internet domain names auctions, or even prison email system, are key to understand new geographies and hierarchies of control. 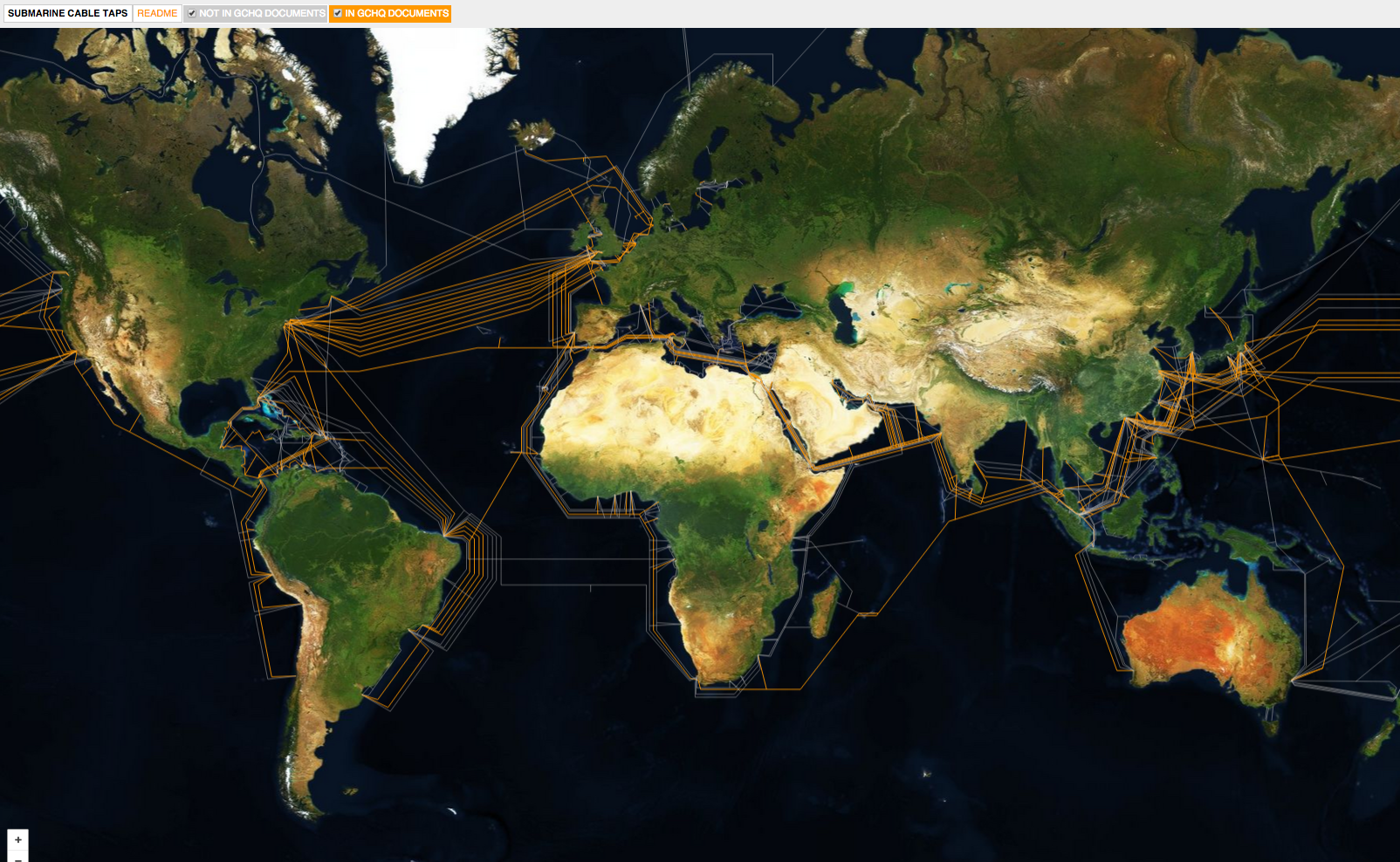 Burrington developed her work thanks to numerous residencies, fellowships, and grants by renowned organizations such as Eyebeam Art and Technology Center, the Center for Land Use Interpretation and Rhizome. She has been fellow of and still contributes to the cutting-edge, independent research organization Data & Society. In 2016 she authored Networks of New York, an illustrated field guide of the urban internet infrastructure in New York City. She writes regularly for blogs and media, including The Atlantic, The Nation, The Verge, among others.