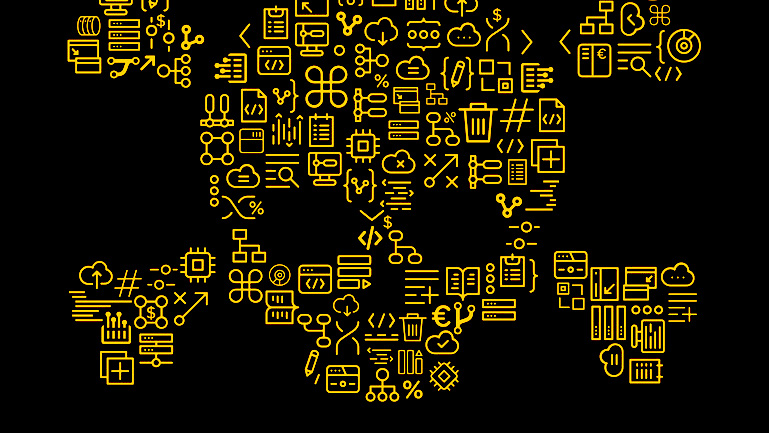 Automated Control Wars is an exercise in collective imagination to unmask data driven automation systems. Participants will have to embody companies, data packages, governments, hackers and other forms of resistance, but also sensors, servers, and infrastructures that transmit and process this data.

What will be the consequences of this struggle for sovereignty over a computed planet? Where will the next cracks open?

An experiment designed by Becoming collective
in collaboration with Tecnopolítica.net
Inspired by the work of Cathy O’Neil and Univers Internet - CCCB Educació
In the framework of Biennal de pensament Ciutat Oberta