Annie Machon is a former intel­li­gence officer for MI5, the UK Secur­ity Ser­vice, who resigned in the late 1990s to blow the whistle on the spies’ incom­pet­ence and crimes with her ex-partner, David Shayler.

By doing this, they had to give up their careers, go on the run across Europe, live in hiding for a year, and then spend the next two years in exile in Paris. They, and many of their friends, family, supporters and journalists, claim to have been intimidated, and some of them were arrested and put on trial. A death threat was announced against her on a Middle Eastern radio station. Machon described working as a general officer, arranging phone and physical surveillance of subjects, as a “massive dislocation from the real world”: “When I first started reading transcripts of phone conversations it felt highly intrusive - information about their private lives and who they were having an affair with that even their families didn’t know. It becomes god-like … a massive sense of dislocation from the real world.”

In 2005, Machon published her first book, “Spies, Lies and Whistleblowers: MI5, MI6 and the Shayler Affair” in which she offers criticism of the intelligence agencies based on her observations of the two whilst in the employment of MI5. Annie Machon is now an intelligence expert, author, journalist, political campaigner, media trainer and consultant. She developed a rare per­spect­ive both on the inner work­ings of gov­ern­ments, intel­li­gence agen­cies and the media, as well as the wider implic­a­tions for the need for increased open­ness and account­ab­il­ity in both pub­lic and private sectors. Her personal experience made her a researcher and activist in the delicate field where complex political and historical issues overlap: secur­ity and democracy, eth­ics and cit­izen­ship, the war on ter­ror and on drugs, press and media freedoms, secrecy legis­la­tion, civil liber­ties, total­it­ari­an­ism and police states, account­ab­il­ity in gov­ern­ment, etc. 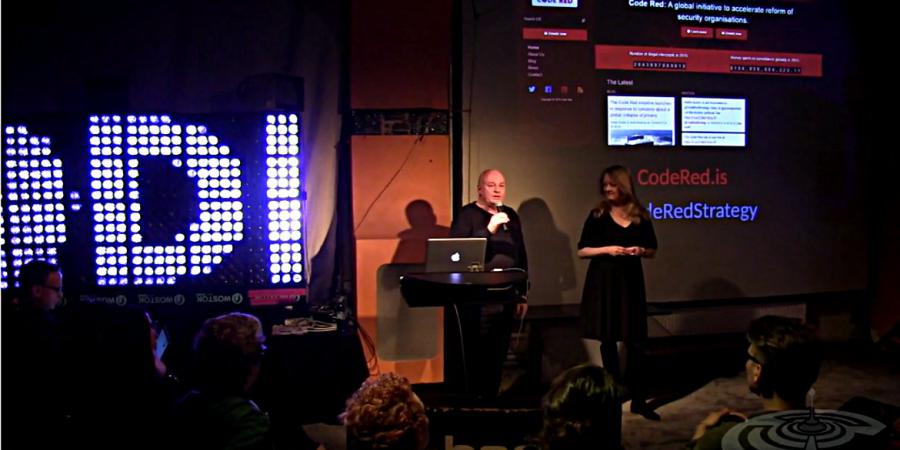