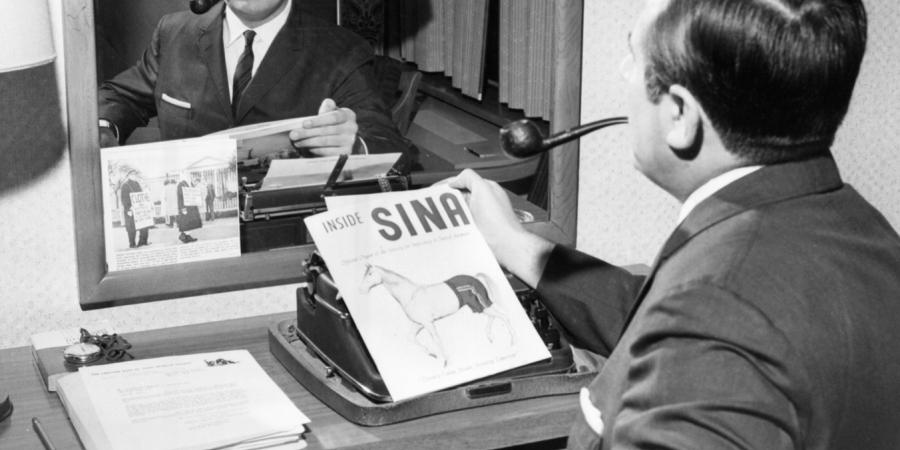 A writer, filmmaker and actor, Abel is mostly known for being one of the fathers of media falsification, having professionally tricked all types of media for 50 years. His career as a “media trickster” began almost by chance at the end of the 1950’s, when he noticed that the press was taking his false and absurd crusade against animal nudity seriously. Throughout all these years, he has continued to create new set-ups and extravagant plans to provoke the media and give a kick to people’s intelligence.